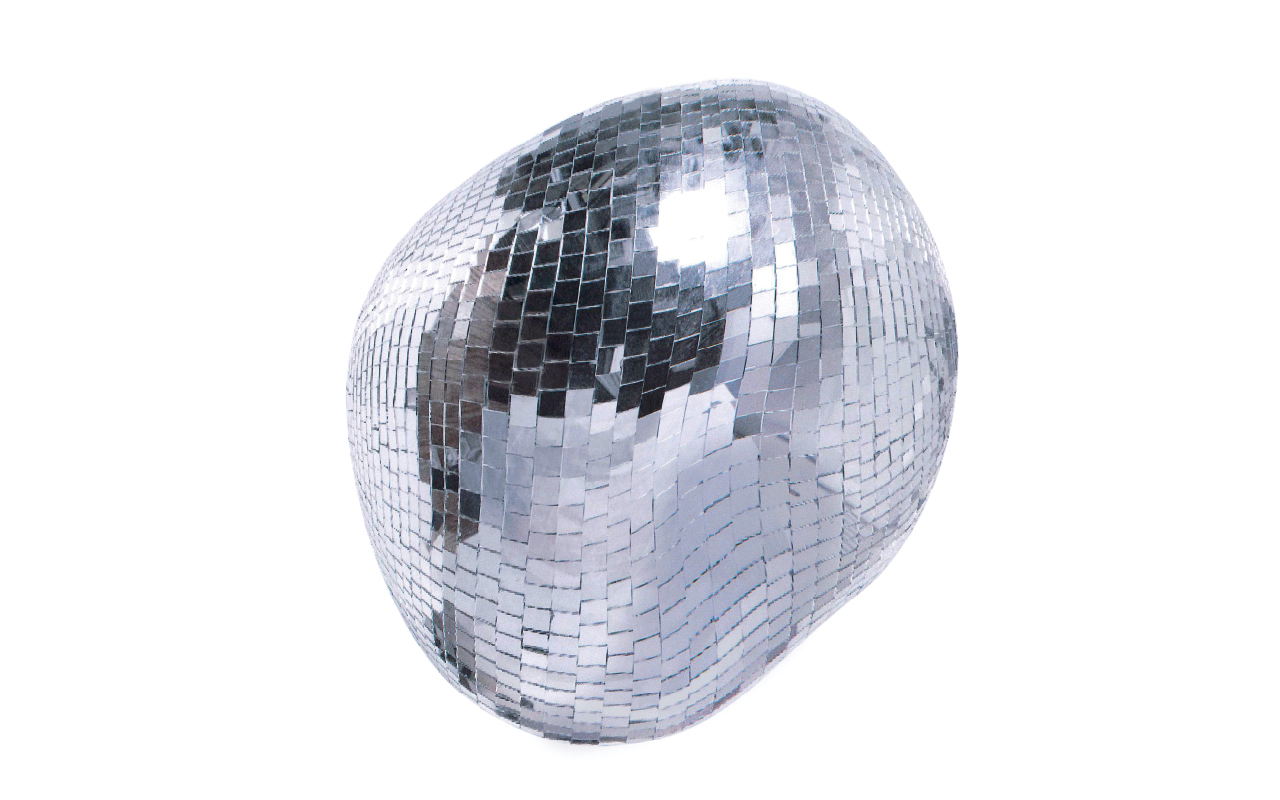 How we turned DJs into superstars

Dance music – less of a genre, more of a command: “dance”. This is supposed to be music to move your body to. It may span a head-spinning, nerd-baiting blur of sub-genres, sound palettes, aesthetics and tempos, but all are united by that one urgent priority. And yet somewhere between electronic dance music’s ’80s dawn, all-consuming ’90s domination, ’00s retreat and current slick British resurrection, the actual act of dancing seems to have been marginalised, even discredited. Along the way, the fundamental point has been lost.

Look back to the Promethean architects of disco, and they are mostly anonymous creatures. Pioneers such as Larry Levan or the UK’s Greg Wilson defined what a DJ could be, laying down the elemental toolkit of re-edits, quick cuts and special effects that remain the dance DJ’s blueprint to this day. They did so, however, with a tacit understanding that at any given disco, warehouse or word-of-mouth party in a converted New York loft, there was only room for one star: the amorphous, utopian Bacchanalia of the dancefloor. Until recently, chroniclers of dance music have bowed to this knowledge and lionised dancers to great effect – we can safely assume that Saturday Night Fever would not have swept the globe if John Travolta had been learning how to mix. In our tight-assed, isolated western modernity, the dancefloor offers a thrilling escape from the self, a cathartic group experience that feels nothing like the rest of your carrot-and-stick life under capitalism. Collective rhythm acts as an escalator to sheer abandon. The true energy of a dancefloor is a wild, transient thing that can’t be handled or branded, that generates power and costs nothing.

When the time came to document dance music, film repeatedly rose to the challenge, transmitting that energy with a startling potency. Picking year zeros is a fool’s game, but for the sake of starting somewhere, you could say that the day dot of modern dance TV was Soul Train. Now a US cultural touchstone, Soul Train’s huge success can be attributed to its giving as much screen time to the dancers as the musicians they were moving to. It created, in the words of Clayton Riley’s contemporary New York Times review, “a grooving, swinging, moving thing of beauty… a spirited, collective ritual where human feeling is extended, is contained within but also carried without the body”. Clearly this was something more than Top of the Pops. Dance music was being placed in context and the results were compelling. Offshoots sprang up everywhere, most notably in the Detroit-based shows The Scene and TheNew Dance Show. These continued the Soul Train format of a room full of dancers getting down individually or in groups, but here the musicians were barely represented at all – as techno took over Detroit, the latest hits were played by a largely invisible DJ. Watch episodes of The New Dance Show and you’ll see incredible footage of foundational techno cuts such as “Energy Flash” or “Shari Vari” causing mayhem among gifted dancers.

The New Dance Show started in 1988. Its influence is evident in Dance Energy, the BBC’s foray into this new club culture a year later. Fronted by the inimitable Normski, Dance Energy was a riot of colours and Day-Glo flower-power goonery. The show centred on rave acts performing from the middle of the studio floor, there to be engulfed by a sea of blissed-out dancers while the camera swirled in a heady state of its own. The UK, already enamoured of breakdancing’s complex geometry, fell hard for raving. Every chart act had a dancer and every kid could do the running man. Watch the Prodigy’s “Out of Space” video and you can see why this new-found love of dance had the government terrified. It shows the band as a collection of loose-limbed jesters, puckish sprites dancing across drab satellite-town concrete, between the pylons and into the fields. They are the riotous young gods of England’s dreaming, raised from earth and rock and air to stick two fingers up at grim authority. The country’s entrenched class hierarchies, post-industrial work ethic and pinched moralising seemed pale, vampiric fantasies in the face of this visceral glee.

By the mid ’90s, the elites had had enough: the government passed the Criminal Justice Act, a draconian measure against free parties, free assembly and “repetitive beats”. Dance music was driven into stadiums and mainstream clubs, and its inexorable progression from participatory carnival to passive spectator sport had begun. The noughties, by and large, saw the music turn either supremely cheesy or extremely underground. Guitars and RnB were the credible sounds; raving temporarily got the boot.

Only in the last four years or so has dance music once more gained both underground credibility and mainstream appeal. This time, though, something is different. Boiler Room, arguably the biggest force in documenting this resurrection, is shot with the DJ in the foreground, facing the cold, static eye of the webcam. For the first time in dance music’s short visual history, the crowd have been reduced to a prop, a barely there mass of sheepish heads. The larger audience consuming Boiler Room sits at home around the world, hunched over laptops, obsessively trying to name tracks and pouring scorn on any of the onscreen crowd who dare throw some shapes. Fortunately, that group rarely disgrace themselves by dancing – they are invited not for their ability to translate the music into new forms through motion, but for their connections. An elite has been created, and everyone watching knows they are not in it. Where rave once made a mockery of hierarchies, Boiler Room, whether intentionally or not, creates them.

The syndrome repeats itself elsewhere. Compare Radio 1’s recent film of Sasha playing at Manchester’s Warehouse Project with the YouTube footage of Sasha playing Shaboo, Blackpool in 1990. The Blackpool rave is shot from within the dance. Individual faces can be seen, dance moves checked out, fashions admired. Sasha himself is barely acknowledged by the camera – the dancers capture its gaze. It is moving to watch and entirely in keeping with all the crowd-centric rave documents of the time. By contrast, the hour-long film of Sasha in Manchester has the DJ firmly ensconced as the star of the show. The camera is close to him, he looms in the frame. The crowd are shot at a distance, looked down on from above, a featureless mass under a neon Sasha logo. The ’90s explosion of participatory joy has been reduced to a bombastic, dictatorial spectacle.

As part of this shift in emphasis from the power of the group to the worship of the individual, there has been a backlash against the very act of dancing. In the last year, outraged clubbers have loudly bemoaned the presence of shufflers at house events. Shuffling, an update of the ’90s running-man dance, is largely the preserve of working-class ravers, who are frequently denounced as imbecilic, violent and antisocial. The response to them uncannily mirrors a passage in Dancing in the Streets, Barbara Ehrenreich’s 2008 study of communal joy. Describing the withering of community carnivals in Renaissance Europe, she notes that “increasingly, the aristocracy creates its own culture… entertainment to be consumed, ideally, in silence while sitting or standing still. By the same token, the exuberance and solidarity of traditional festivities begin to look – to the lord or lady of the court, as well as to the businessmen and professionals who aped the noble’s manners – unseemly, vulgar, perhaps even revolting.” Ehrenreich adds: “The ‘vulgar’ carnival participant was, in the eyes of his social betters, also a violent lout.”

It is painful to see how closely this description fits our current generation of isolated, screen-fixated “dance” fans. When they go out, they want the experience to match what they see at home – an orderly tribute to an aloof DJ Godhead, where the crowd know their place – as supplicants. Perhaps we get what our times deserve. There is little room for communal joy when the height of your aspiration is the fleshy prison of individualism. Dance music once promised transcendence. Now all we have is head-nodding and hero worship.